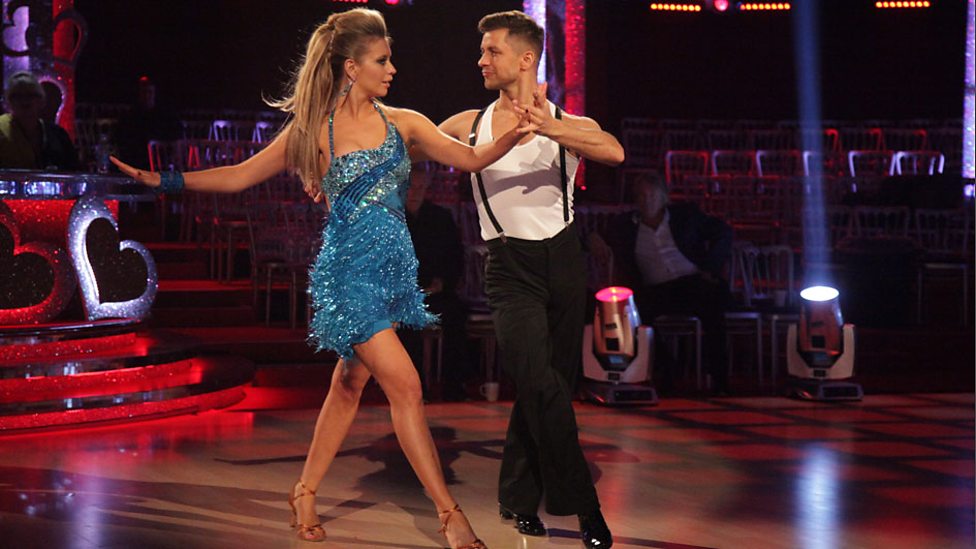 Guajira, a product of triple Mambo via Danzon predates all the “social” versions. The Guajira rhythm, is still used as the basis by Cubans and Puerto Ricans, who are of the belief, that the other versions were anglicised to suit the American market. As is usual with the more authentic forms of dance, a very limited variety of steps is used. It can still be seen danced in many South Florida night clubs.

Cha Cha is either danced to authentic Latin music, or more contemporary Latin Pop or Latin Rock. The music for the ballroom Cha-cha-cha is energetic and with a steady beat. The “Latin” cha-cha-cha is slower, more sensual and may involve complicated rhythms. “Cowboy” Cha-Cha-Cha is danced basically to any “four to the floor” music; in addition there are a number of C/W novelty dances with the names that include “cha-cha-cha”.