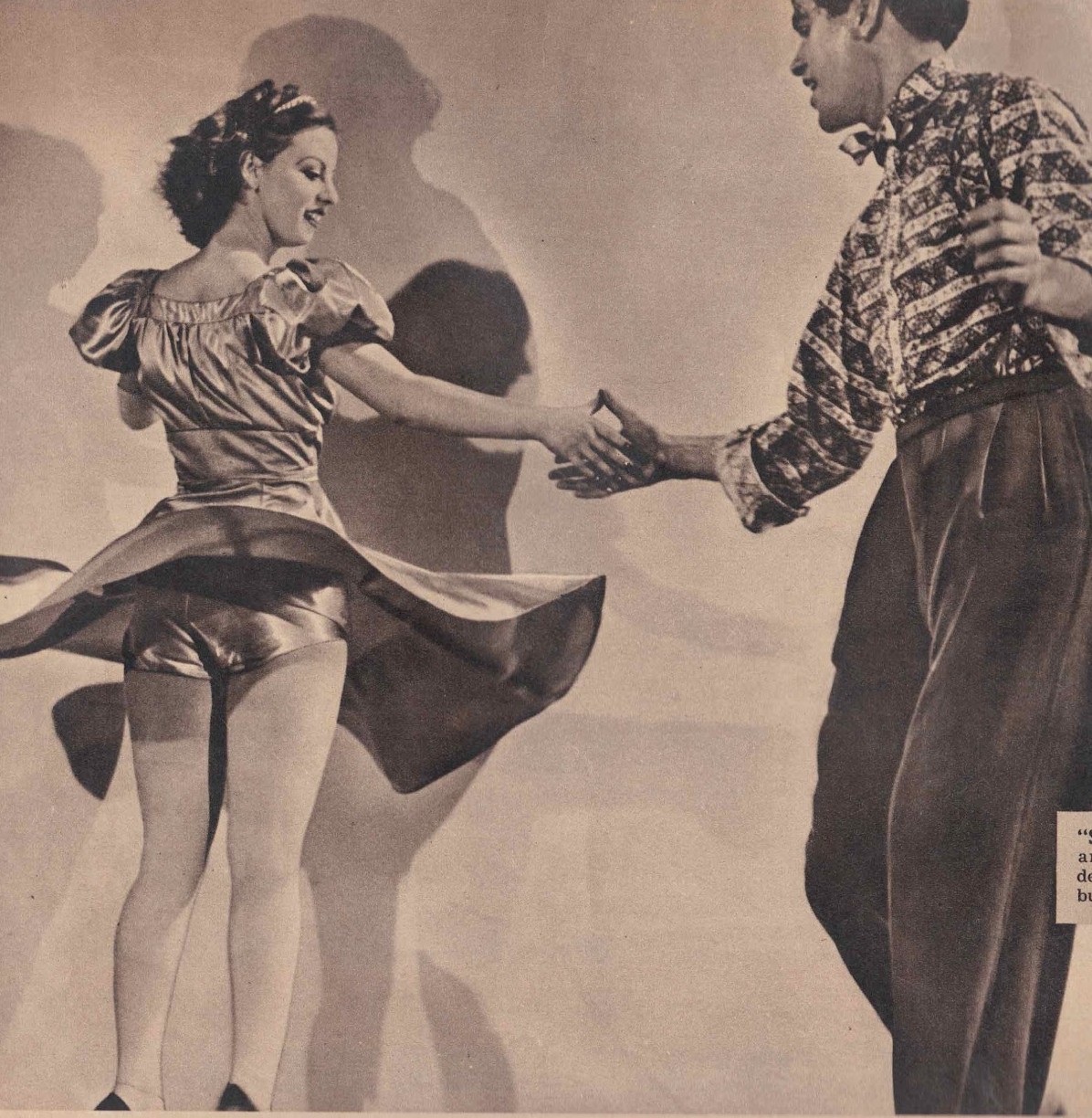 Balboa today is commonly used as a general term for dances that come from southern California during the 1920’s and 30’s. Which makes the history very confusing. The Original Balboa dancers have long passed and many of the swing dancers that followed continued to use their steps and sometimes styles to integrate into their “swing” dancing which some people today call “bal-swing”.

Balboa is a form of swing dance that started as early as 1915 and gained in popularity in the 1930s and 1940s. It is danced primarily in close embrace, and is led with a full body connection. The art of Balboa is the subtle communication between the lead and follow, like weight shifts, that most viewers cannot see. As a result, Balboa is considered more of a “dancer’s dance” than a “spectator’s dance”.